Archive for the ‘ Tex-Mex ’ Category 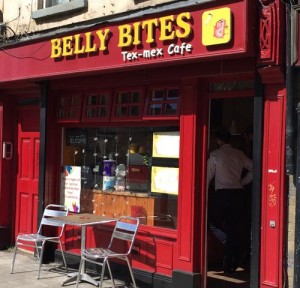 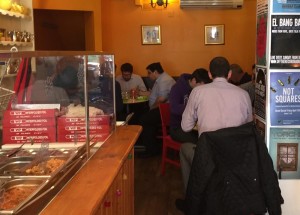 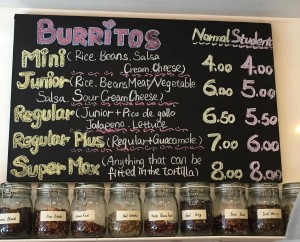 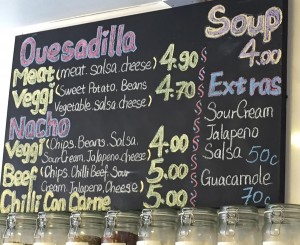 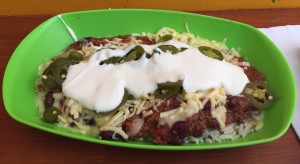 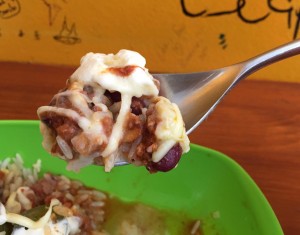 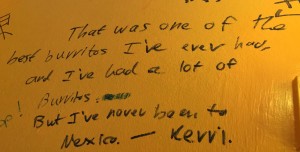 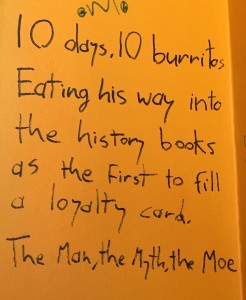 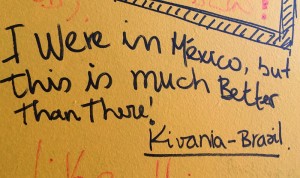 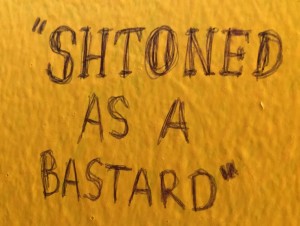 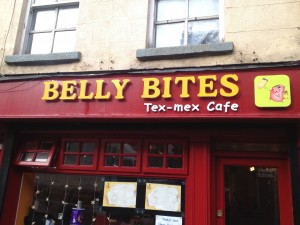 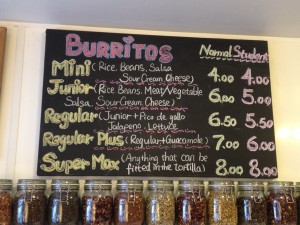 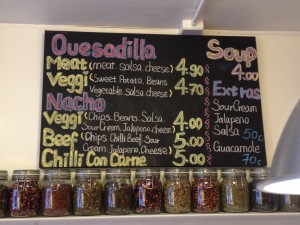 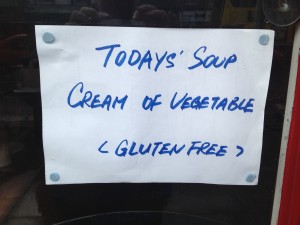 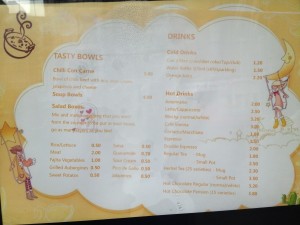 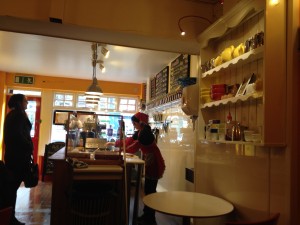 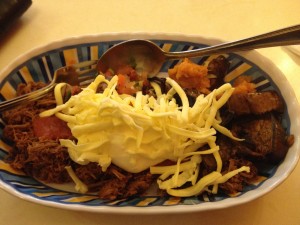 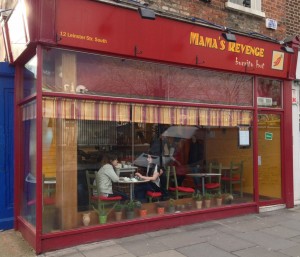 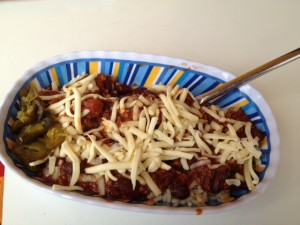 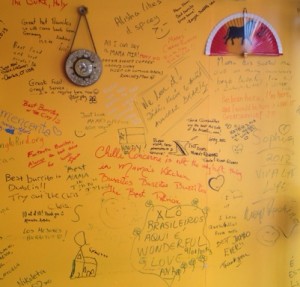 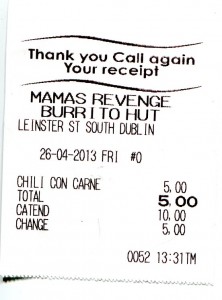