Archive for the ‘ Cakes ’ Category 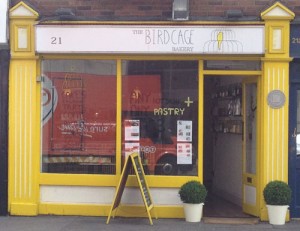 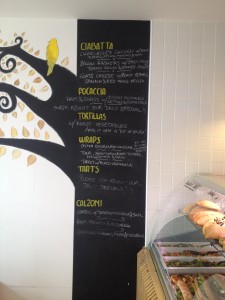 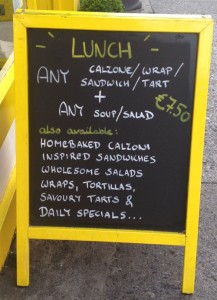 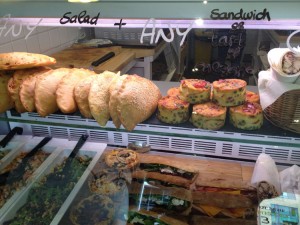 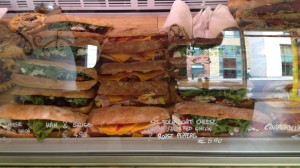 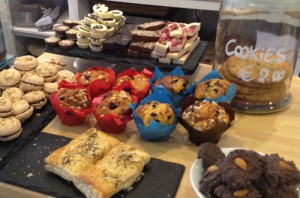 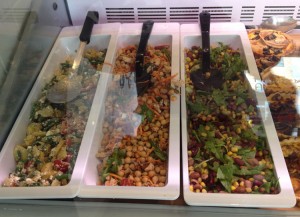 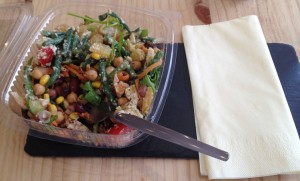 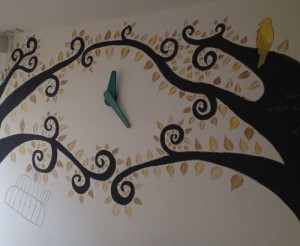 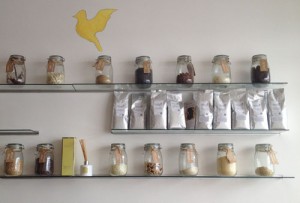 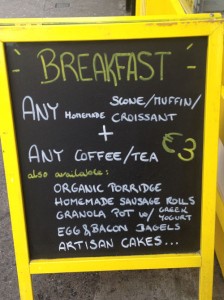 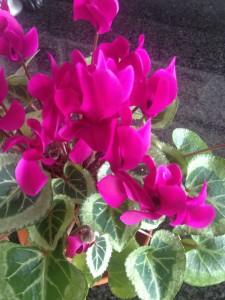