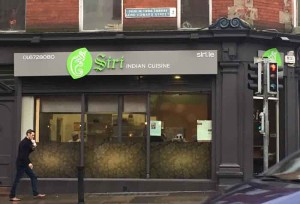 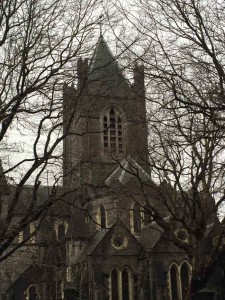 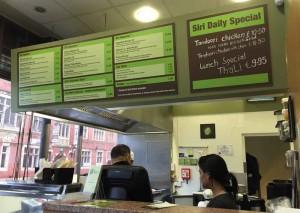 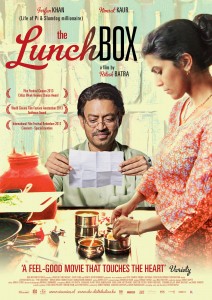 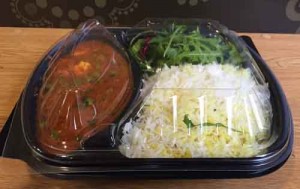 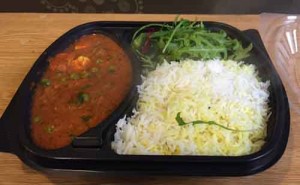 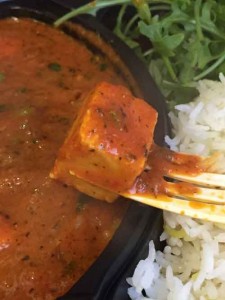 Could fill a gap …