Just a few for later

No eatingforafiver today. But if you’re a bit short and looking for somewhere to nibbleforthatfiver, here’s a few suggestions:

Mama’s Revenge, 12 South Leinster Street (which is what Nassau Street turns in to when it gets closer to Lincoln Place). It’s ‘Tex-Mex’ and you can get a Value Burrito (no meat) for €4, Chili Con Carne with rice or nacho chips for €5 and, if you’re a student, a Basic Burrito for the same price.

The older lad told me about the next two:

Pablo Picanté (Clarendon Market). A bean and cheese burrito will set you back €4.50 and, if you’re a student, you can have a choice of burritos for a fiver. The student offer doesn’t seem to be available in their Baggot Street branch.

The bar in the Plaza Hotel, Tallaght, just beside the Square, is called McClafferty’s. Their online menu has a range of starters for €4.50 including chicken wings or coriander and seafood broth with pan fried prawns and string noodles.

I haven’t tried any of these yet but if you have, please feel free to post a comment. (I moderate the comments just to make sure that no spam gets through, so there’ll be a bit of a delay before any contributions appear.) 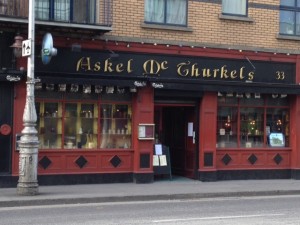 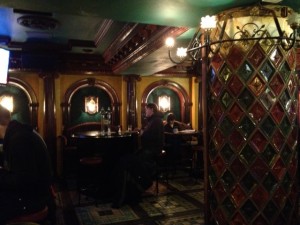 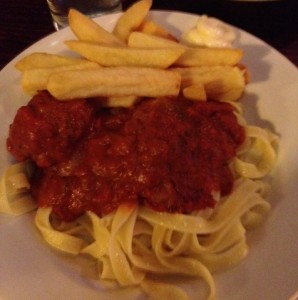 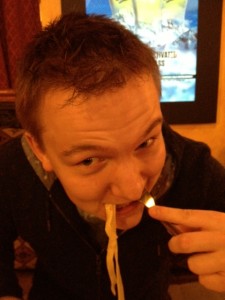 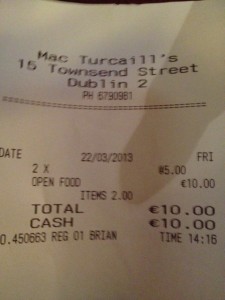 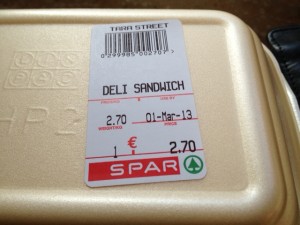 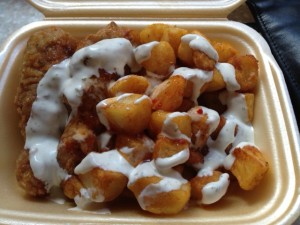 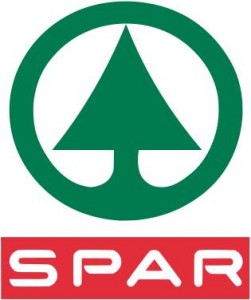